If you’re like me, you have a few different coffee contraptions tucked away in your kitchen for different situations. I’m here to help you decide what kind of coffee to make, what to serve alongside, and how to behave.
Guests: Your Two College Girlfriends You’ve known them for ages. You need something leisurely, allowing you (while still in your jammies) to solidify the day’s bakery & winery stops.
Method: French press It’s easy, quiet, and makes just the perfect amount for three people who love bootleg lattes. If they’re sleeping too late, the grinding of the beans will “accidentally” wake them. By the time the coffee is steeping, their sleepy buns will be nestled in the bar stools, and you’ll be baking lemon blueberry scones from your stash in the freezer. This coffee is a thoughtful and gentle start to Croissant Crawl Day, and all the parts are dishwasher safe, so cleaning up won’t stand between you and that kouign amann. 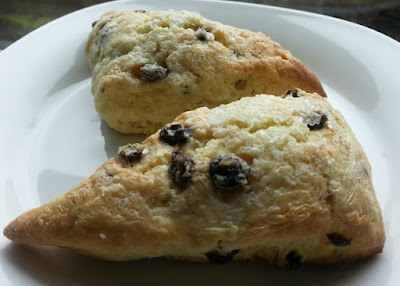 Guests: Your In-Laws
They’ve got a list of sights to see. You need to get everyone caffeinated and out the door before the hot water runs out.
Method: Programmable 12-cup drip machine
It’s fast, large, and won’t make you look like you’re a coffee elitist. Prepare the brew the night before (shh, just this once--we won’t tell) and set the machine for a sane but slightly ambitious time. Leave cups, spoons, and the sugar bowl beside the machine, and make sure the milk or cream is easily found in the fridge. You shower while the water is at its hottest, then roll into the kitchen smelling nice. Pop that strata that you made last night into the oven and give your gang some options on how to spend the day. Pick the biggest mug in the cabinet; you know you’re going to end up at Pike Place, and you are not standing in that around-the-block line at Starbucks.
Guest: That hottie you have a date with tonight Well, aren’t you the little optimistic planner! You better make sure you have fresh fruit and maple syrup (the real stuff) while you’re at it. Method: Moka pot
It’s strong and smooth. With a compact build and an adorable jauntiness to its top, coffee makers don’t get any more adorable than this. At this point, you don’t need the morning equivalent of a Golden Retriever puppy, but it sure won’t hurt. Let your lover choose a record while you put the coffee on the stove, and let them peek to watch it bubble up while you’re making waffles in your A-game underwear. Warm the syrup if you want this to happen again. 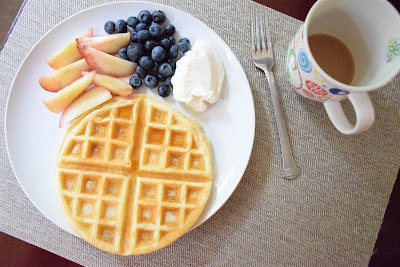 Guest: That hottie that came home with you last night...but...
Not that it’s regret, per se, but there are some things you only really need to do once.
Method: Cowboy coffee
Saucepan, water, Maxwell House. It’s a recipe for no encores. If you don’t own a saucepan or are out of coffee, engage a 30-second hunt for a packet of Swiss Miss. The cereal should be cold, just like that shoulder you’re going to give.
Email Post 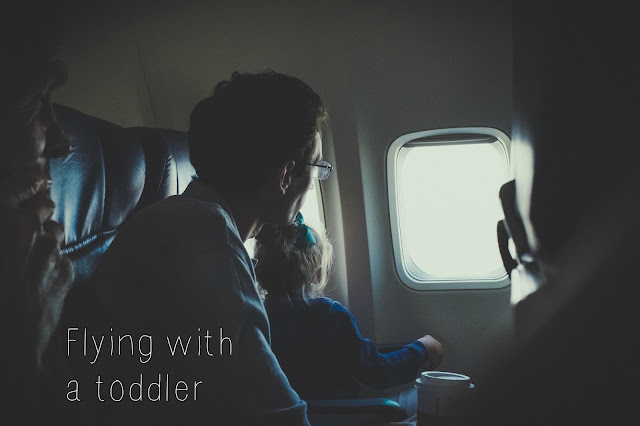